You already know that compaction is an important process after placing of concrete. Here I am going to write about the different methods of compaction of concrete used in the site.

Different methods of compaction of concrete 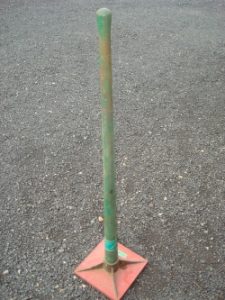 Rodding is a method of poking concrete with a rod. The rod used for poking has a length of 2m and 16mm diameter. The thickness of layers of poking varies from 15 to 20mm.

Tamping is a method in which the top surface of the concrete is tamped or beaten by a wooden cross section road. Tamping is mainly used for the construction of roof slabs and pavements. By tamping, you can achieve levelling and compaction at the same time.

In mechanical compaction, vibrators are used. The vibrators can vibrate within the fresh concrete so that proper compaction occurs without any air voids. While compaction, the air bubbles in the concrete comes out at the top surface and it expells immediately. 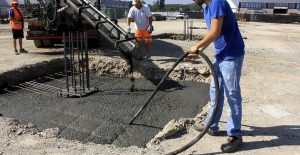 Internal vibration is widely used for mechanical vibration methods. The diameter of the needle varies from 20 to 75 mm and its length is about 90cm. 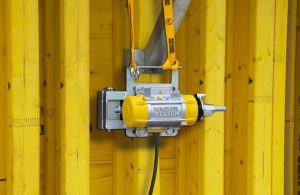 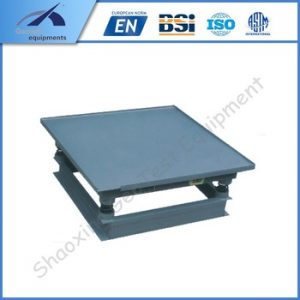 These are the different Methods of Compaction of Concrete