Hi civilians..soil is the basic element in geotechnical engineering.We have discussed about how soil is formed.The arrangement of soil particle with respect to another soil particle in geometrically is called structure of soil. 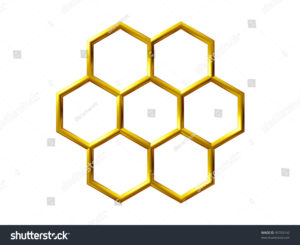 Dispersed structure is mainly found in clay that is remoulded.Clay have  the property of positive charges at the edge and negative charges in the face.when they remoulded,the orientation converted into edge to face into face to face.These same charges causes net repulsive forces between the particles.They have low permeability and shear strength and high compressible

The composite soil structure is formed by when soil contains different particles.