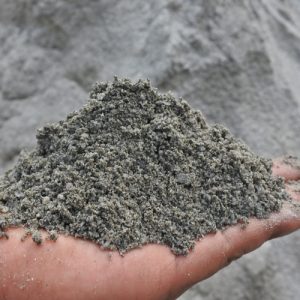 It is also necessary that this cement should not be stored for more than a month. Extra rapid hardening cement accelerates the setting and hardening process. A large quantity of heat is evolved in a very short time after placing. The acceleration of setting, hardening, and evolution of this large quantity of heat in the early period of hydration makes the cement very suitable for concreting in cold weather.

However, its use in prestressed concrete construction is prohibited. In Russia, the attempt has been made to obtain the extra rapid hardening property by grinding the cement to a very fine degree to the extent of having a specific surface between 5000 to 6000 sq. cm/gm.