Types of footings used for building construction are:

It is a component of shallow foundation which distributes the weight of a load bearing wall across the area of the ground. 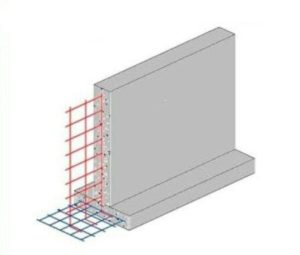 A spread is given under the base of the foundation so that the load of the structure is distributed on wide area of the soil in such a way that the safe bearing capacity of the soil is not exceeded. It is square, circular or individually rectangular slab of uniform thickness, provided under each column. 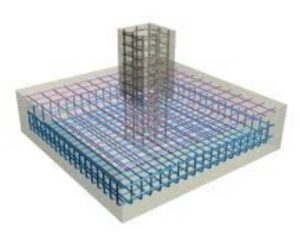 The main purpose of using stepped footing is to keep the metal columns away from direct contact with soil to save them from corrosive effect. They are used to carry the load of metal columns and transmit this load to the below ground. 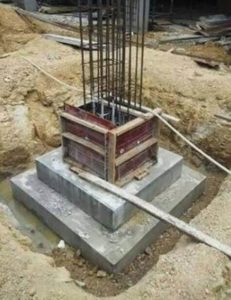 When two or more columns are supported by a footing it is called combined footing. This footing may be of rectangular or trapezoidal in plan. Combined footing is provided under following situations. 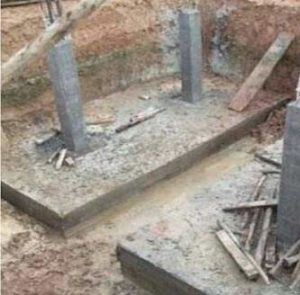